EarthSpirit supports and facilitates numerous events throughout the year.  These are places to physically and virtually meet and make connections with members of the EarthSpirit Community and others who honor the sacred earth. 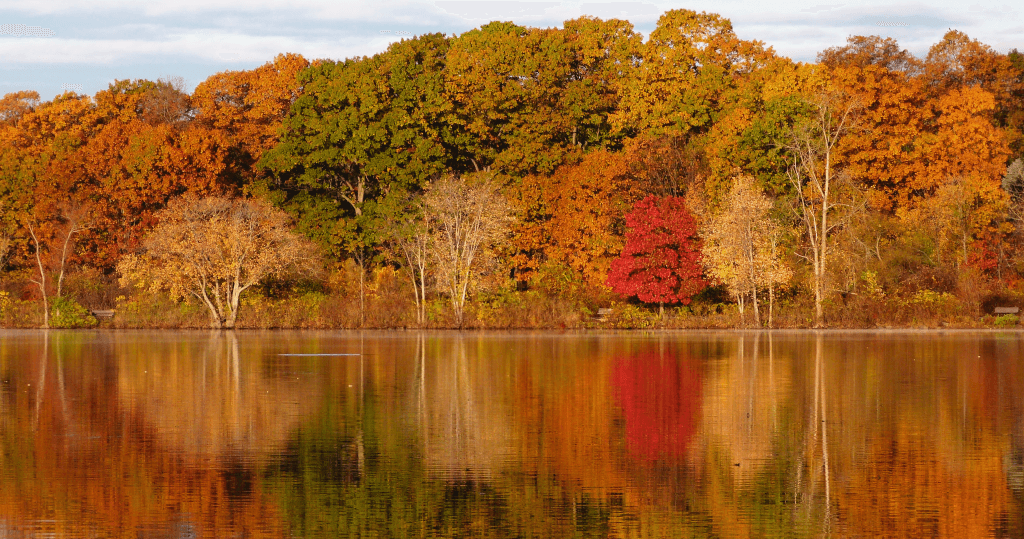 A week long Pagan festival and gathering online near Memorial Day weekend in May.

A Feast of Lights

A Midwinter Celebration of spirit, community and the arts.

Finding Light and Hope in the Midst of Darkness
February 11-13, 2022
Online

We look forward to seeing you at EarthSpirit's Online Events as we connect in community throughout the year.

Check out the new episode of the EarthSpirit Voices Podcast!

In this episode, Episode 5 of Season 3, Sam speaks with Donovan Arthen, an animist and Anamanta practitioner who has been a part of the EarthSpirit Community his whole life. Donovan has been teaching and leading workshops for 10 years, currently serves as a member of the EarthSpirit Board of Directors, and works as the Director of Finance and Operations for Orion Magazine.

In his conversation with Sam, Donovan shares ideas about ways to maintain a daily spiritual practice, even with a 9-5 job, and also how to integrate powerful spiritual experiences from sacred gatherings and retreats deeper into our lives.
During the break, you will hear several seasonal Haiku from Eric Arthen which he shared this year at the Poetry Jam at Rites of Spring.

Stream the episode at: earthspiritvoices.wordpress.com/earthspirit.../
or on any podcast streaming platform ... See MoreSee Less

We’ve passed the halfway mark on Season 3 of the EarthSpirit Voices podcast and we’re up to 30 total episodes!

Today’s episode is an interview with Chris LaFond about the joy and mystery of keeping bees.

This season has been full of fantastic episodes with guests including:
-Billy Bardo on the Bardic Arts and Magical Play
-A live episode recorded at Rites of Spring on parenting with Brannen Connelly, Katie LaFond, and Kaye Kittredge
-Carrie Barraco on Mental Health in pagan communities.

Listen and enjoy!
Stream the episodes at:https://earthspiritvoices.com/earthspirit-voices-podcast/ or on any podcast streaming platform. ... See MoreSee Less

What does it mean to be pagan today? Sam Arthen-Long speaks with members of the EarthSpirit Community about their Earth-centered practices and how they contribute to building modern pagan culture. …
View on Facebook
·Share